Professor Daniel Telfort, one of the students in the Gordon-Conwell Theological Seminary doctoral program launched in 2012 in collaboration with STEP, now holds a Doctorate in Ministry (DMin) degree. 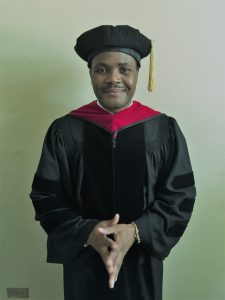 “The Position of Voodoo on Sin, Jesus Christ and Salvation: A Major Obstacle to Effective Evangelization among Voodooists in Haiti” is the title of the dissertation written by Dr. Telfort for obtaining this new degree.

Dr. Telfort was born and raised in Hinche, a city in Haiti’s central plateau. At the age of 12, he gave himself to the Lord and was baptized two years later. Towards the end of his secondary studies, he sensed a call to ministry.

In 1999 he began his studies at STEP and received a Bachelor of Theology (BTh) degree in 2003.

In addition to this, he studied philosophy at the Ecole Normale Supérieure of the State University of Haiti in 2004 and went on from there to continue his studies in the United States at Bob Jones University in Greenville, South Carolina.

In 2004 and received a Master of Arts in Biblical Translation and in 2006, a Master of Divinity (MDiv), both from Bob Jones.

Since returning to Haiti in 2008 after his graduate studies, Dr. Telfort has been involved in the translation of the Bible into Haitian Creole from the original languages. He currently leads the effort to produce a new Creole translation called Bib Kreyol La, in collaboration with Bibles International. In addition to this, he serves as a professor, teaching Bible, theology and biblical languages both at STEP, and at the Baptist Theological Seminary of Haiti (SBTH) and as Associate Pastor at l’Eglise Evangélique Baptiste de la Vigne in Port-au-Prince.

He is married to Dr. Anne-Xalette Loїs Koquillon and they are the parents of three children. His prayer is that God will use him to fulfill his will to display his glory.” 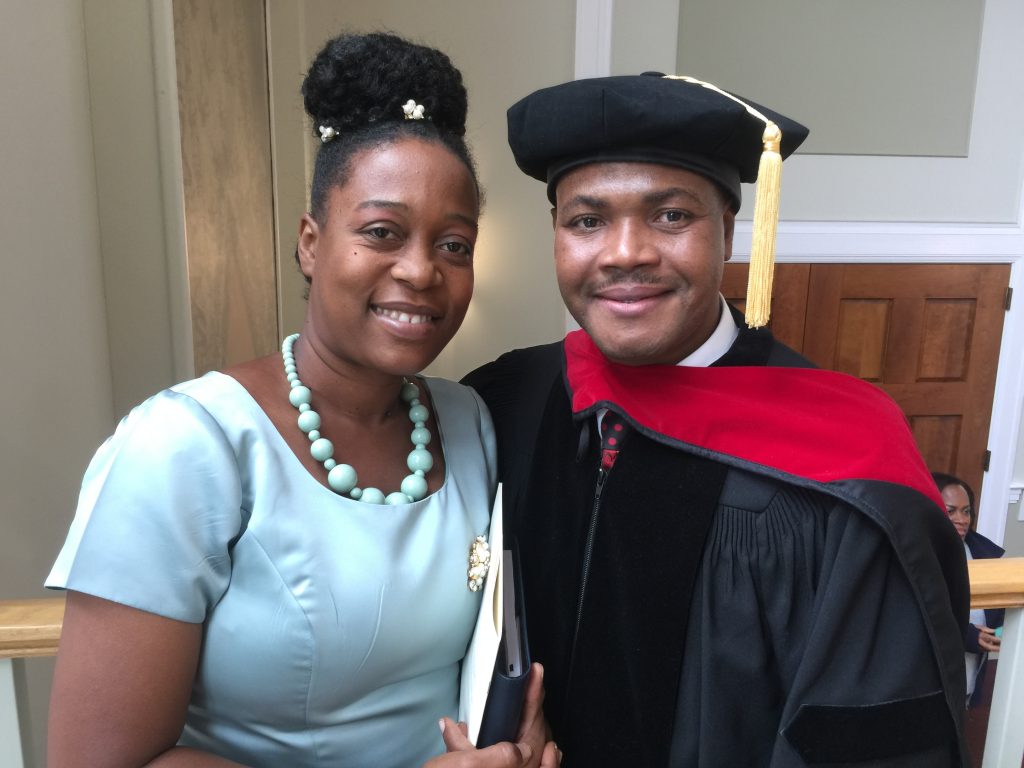 The mission of STEP is to prepare Haitian leaders to make disciples of Christ to transform their communities for the glory of God.