The Mission wanted our project to be a simple and inexpensive construction. I knew too well that the buildings in Haiti were deteriorating rapidly because of termites, wind, rain and other effects of the tropical climate. God led me to build a solid building that would remain for years.

From 1946 to 2010, the Toirac building was the flagship building on our campus. Named after Florentino Toirac, the founder of the school that would later become STEP, it was beautifully designed and carefully constructed. For 64 years it housed both classrooms and offices for the administration.

But after terror struck in the form of an earthquake on January 12, 2010, the building sustained significant damage and parts of it came tumbling to the ground – killing one student in the process. 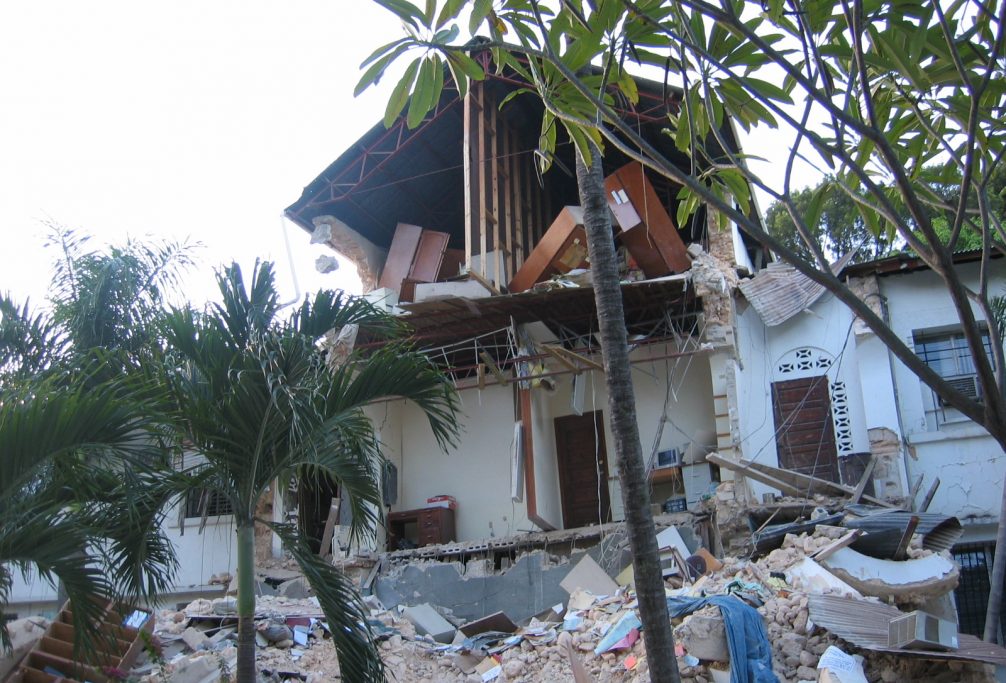 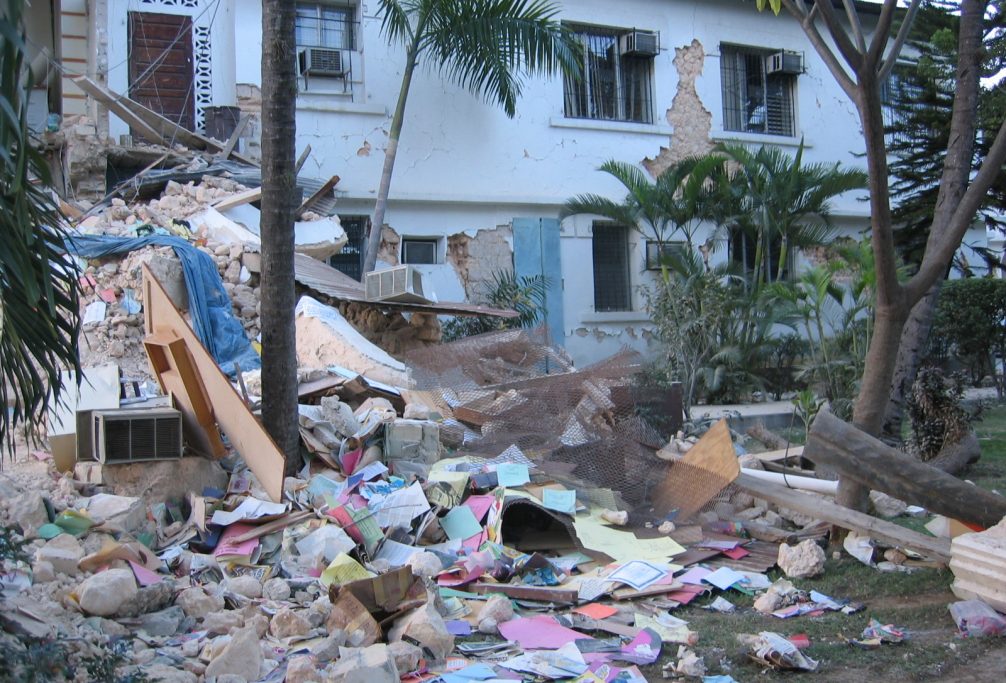 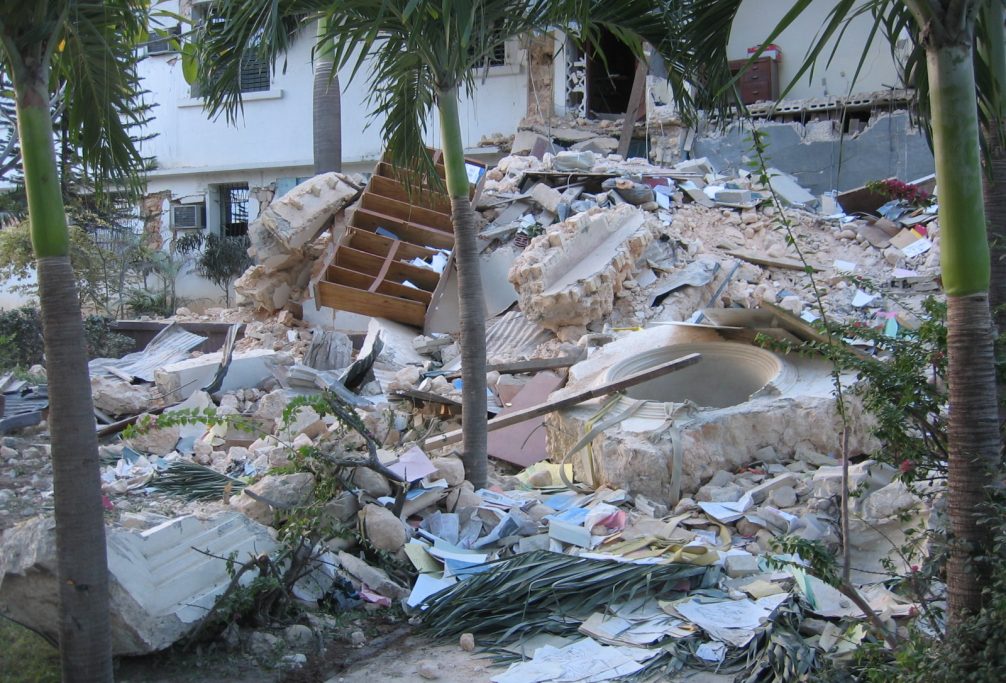 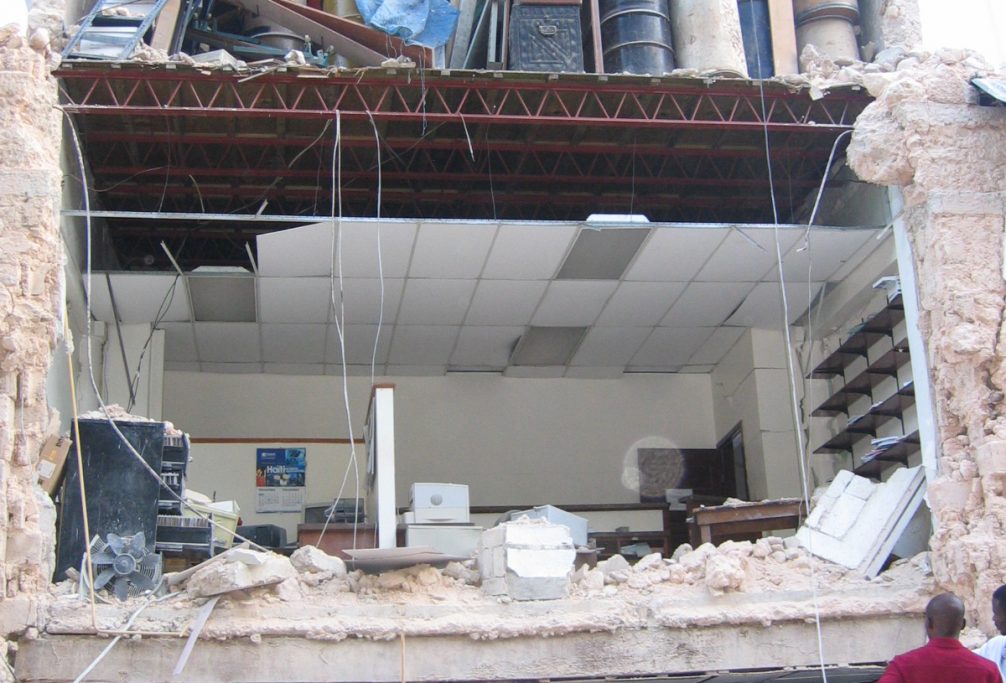 In the years immediately following the earthquake, classes were held in a temporary structure while leaders of the seminary worked to raise the funds needed to build a permanent replacement. 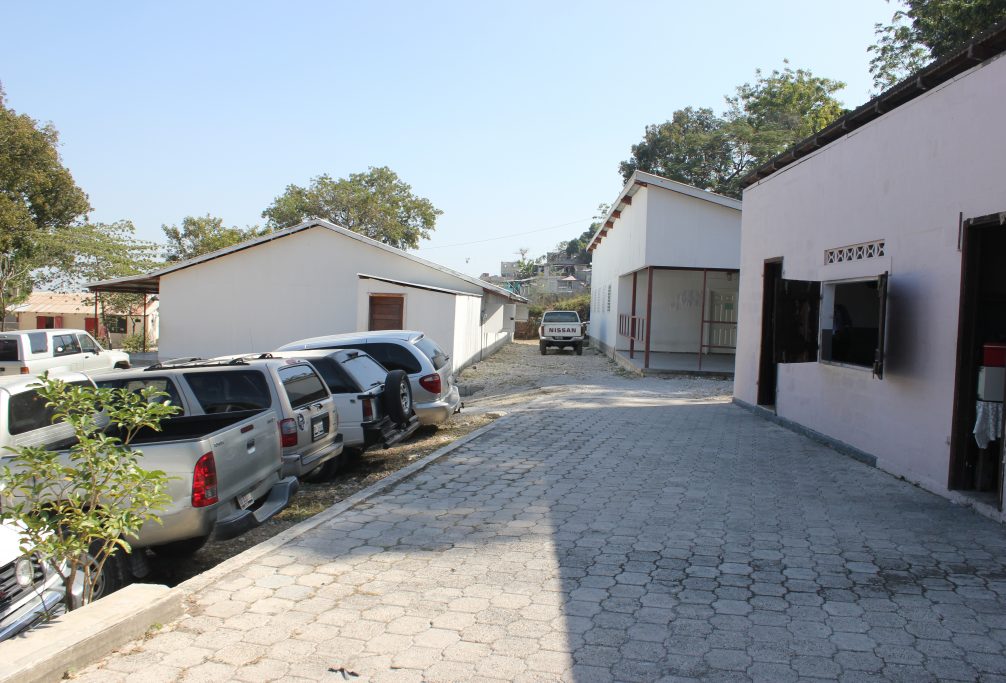 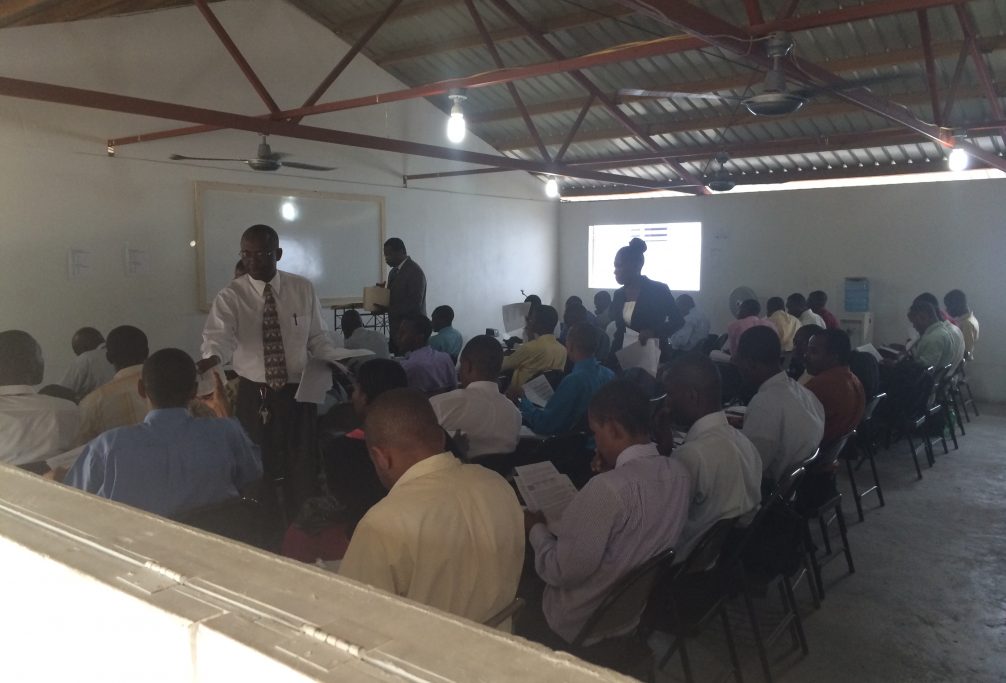 After much prayer and many discussions, a design for a permanent replacement was developed.

In the design process, careful consideration was given the way in which the new building might help foster disciplemaking relationships between faculty, staff and students. For example common areas, like the ones below will be furnished with couches and benches, providing space for students to connect with professors and each other outside of the classroom in a more relaxed environment. 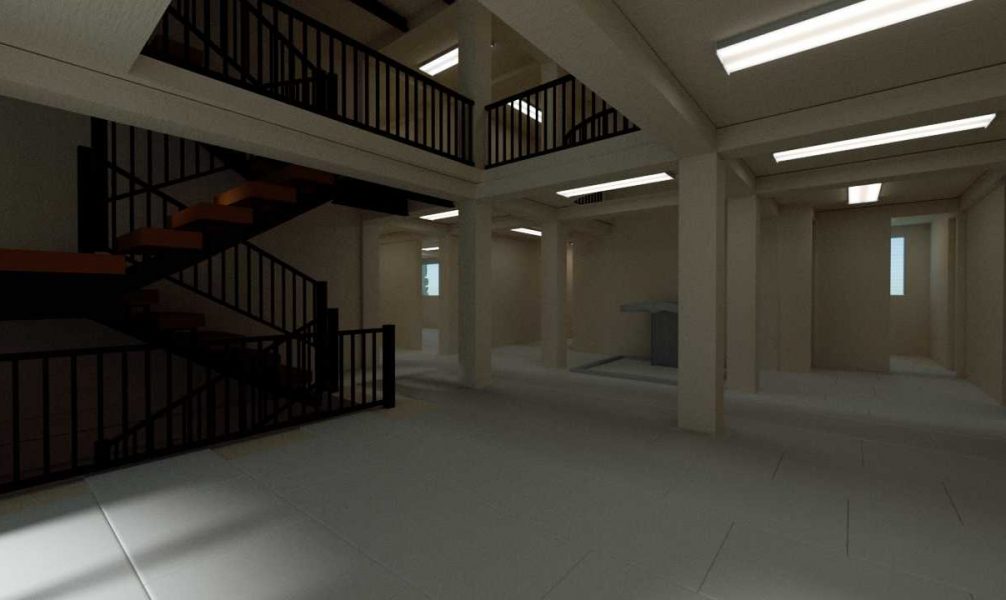 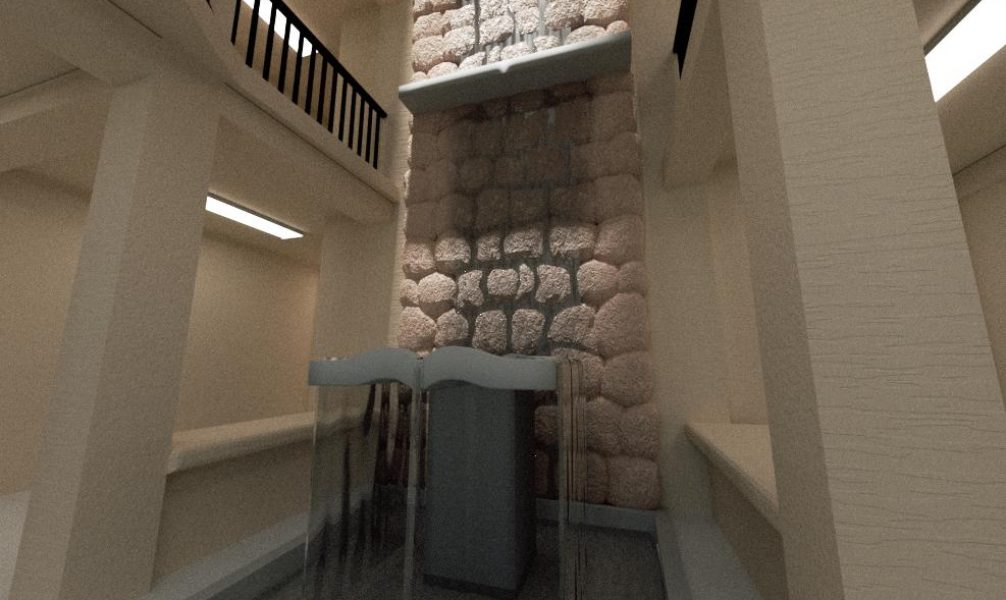 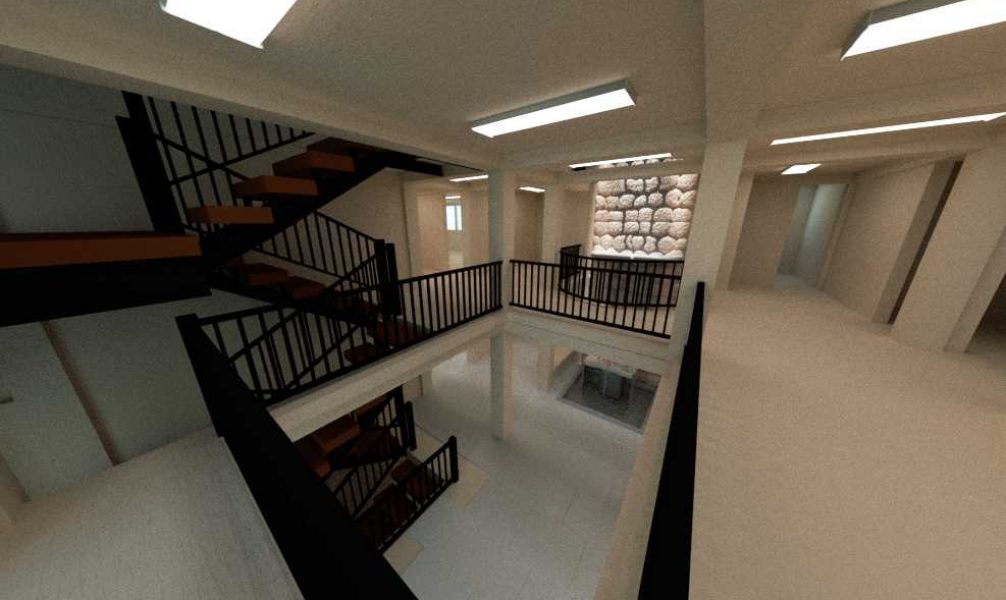 Additionally, the new building will allow us to expand our classroom space with the addition of nine new classrooms.

Finally, 6 years after the earthquake struck, in early 2016 ground was broken on a new Academic Building that would hold nine classrooms and 24 offices, bringing both students and the administration back together in the same building again. 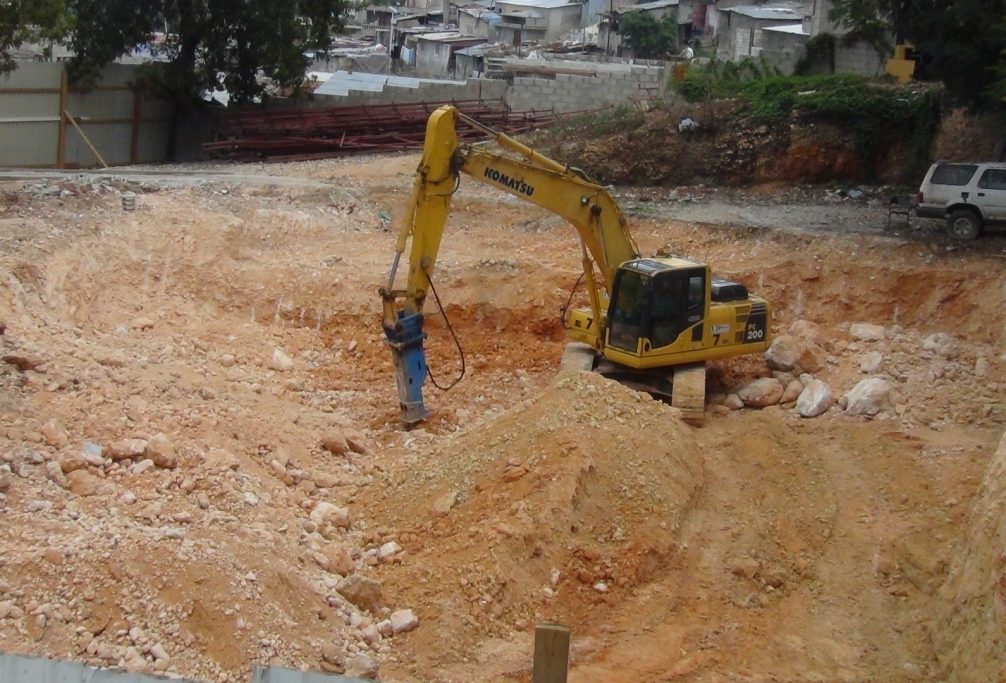 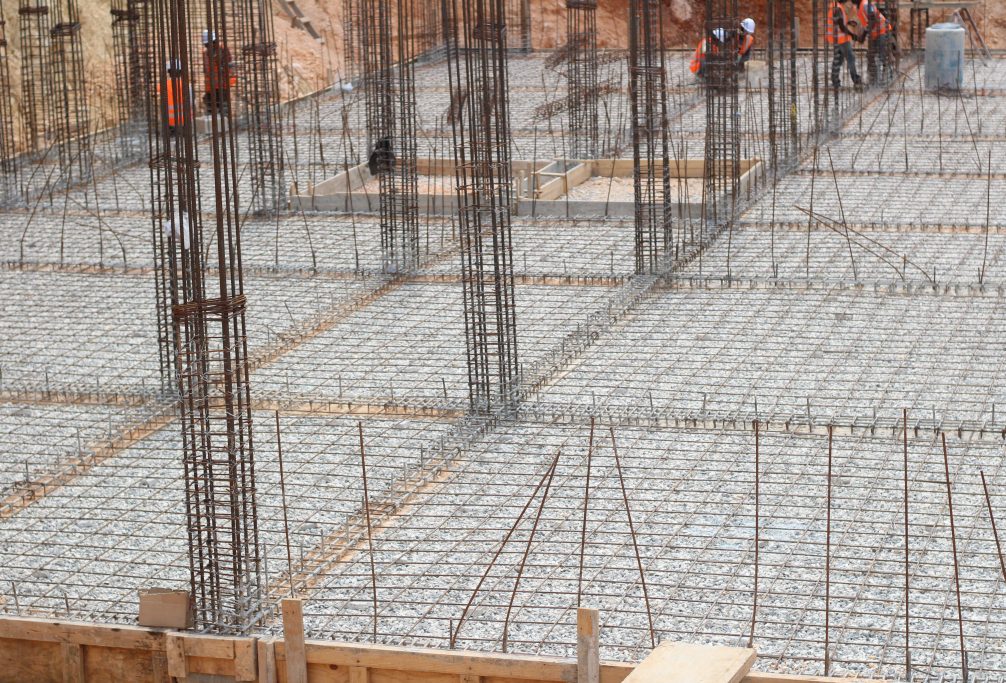 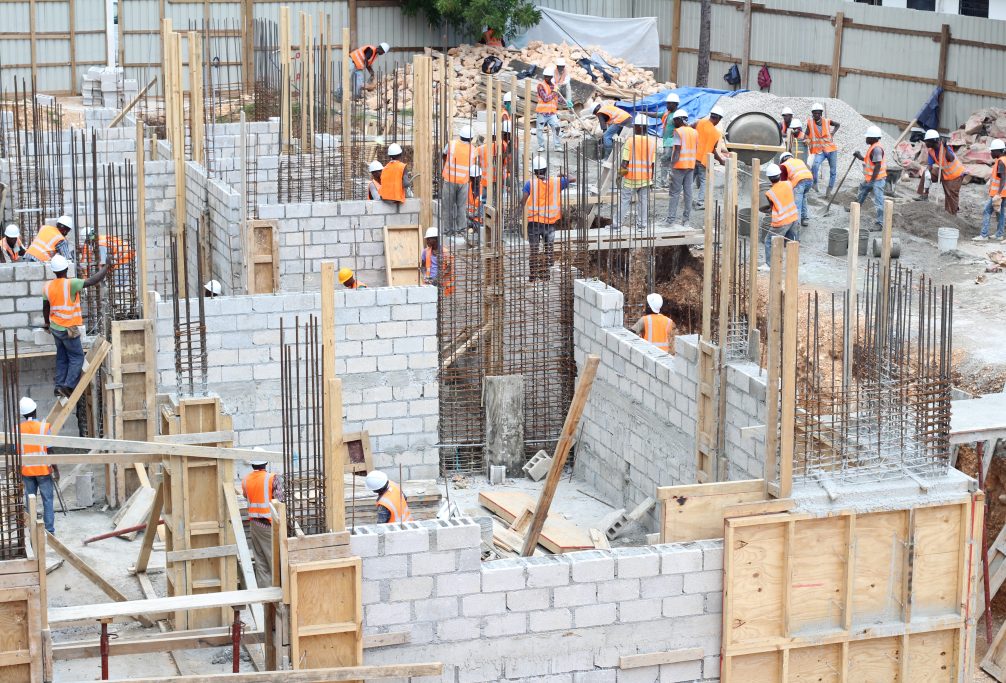 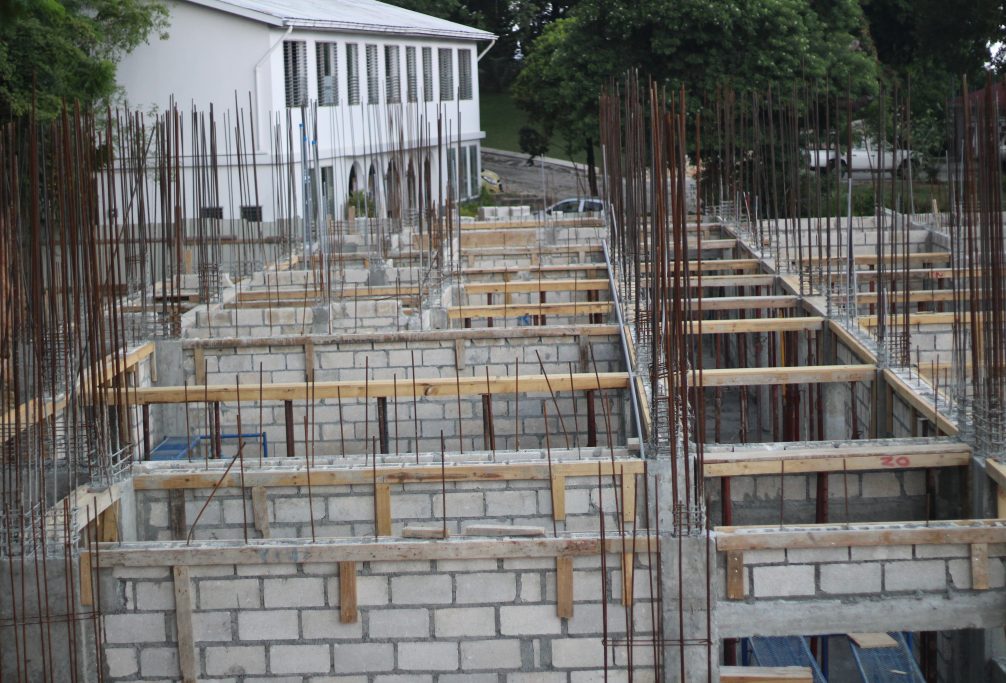 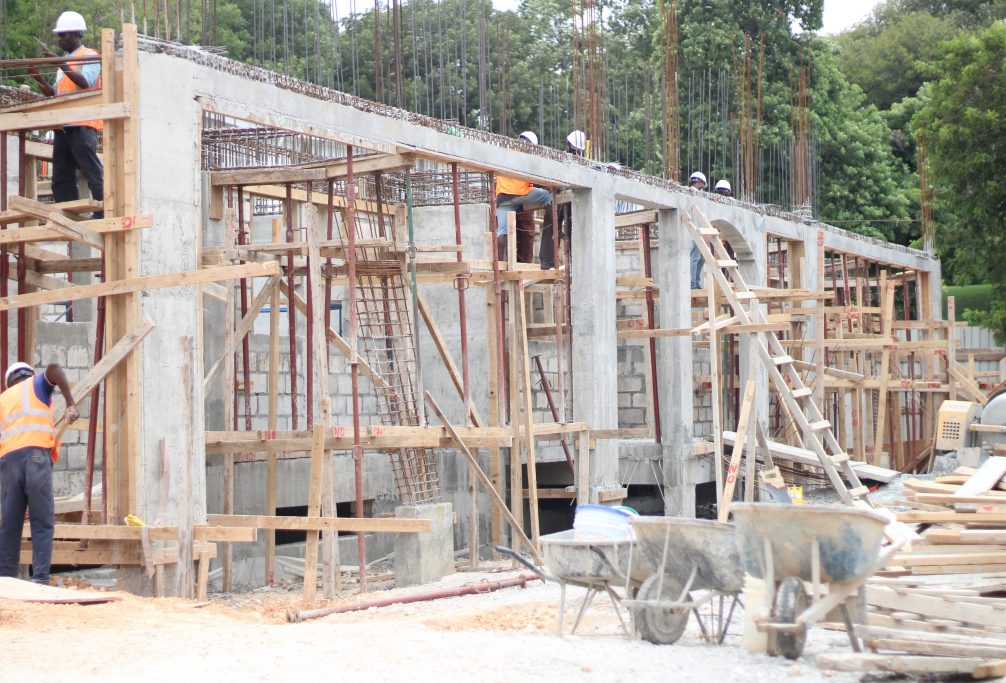 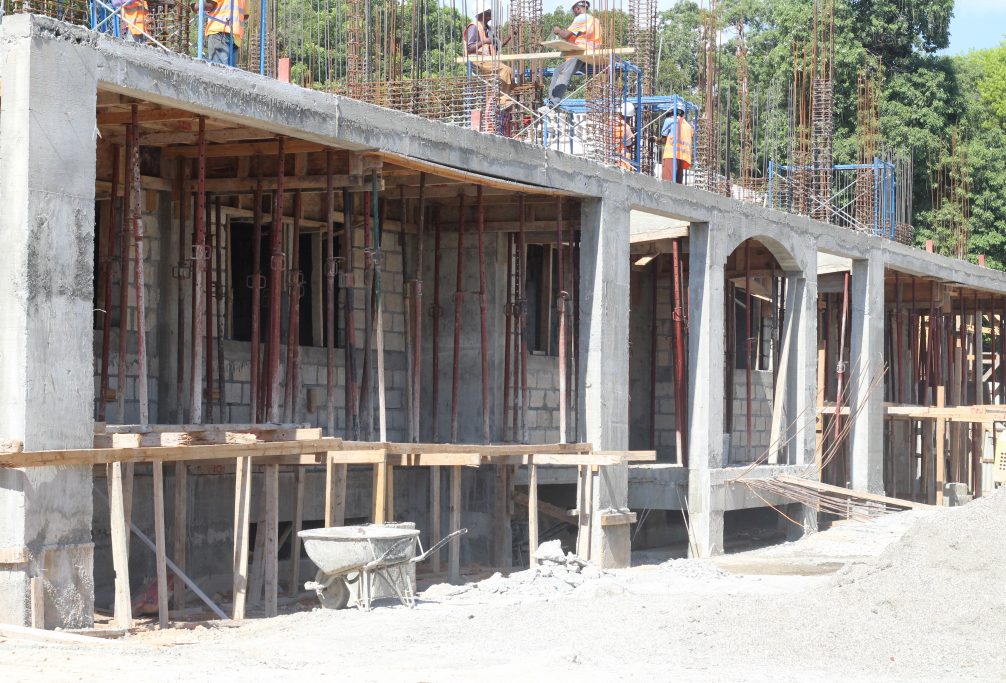 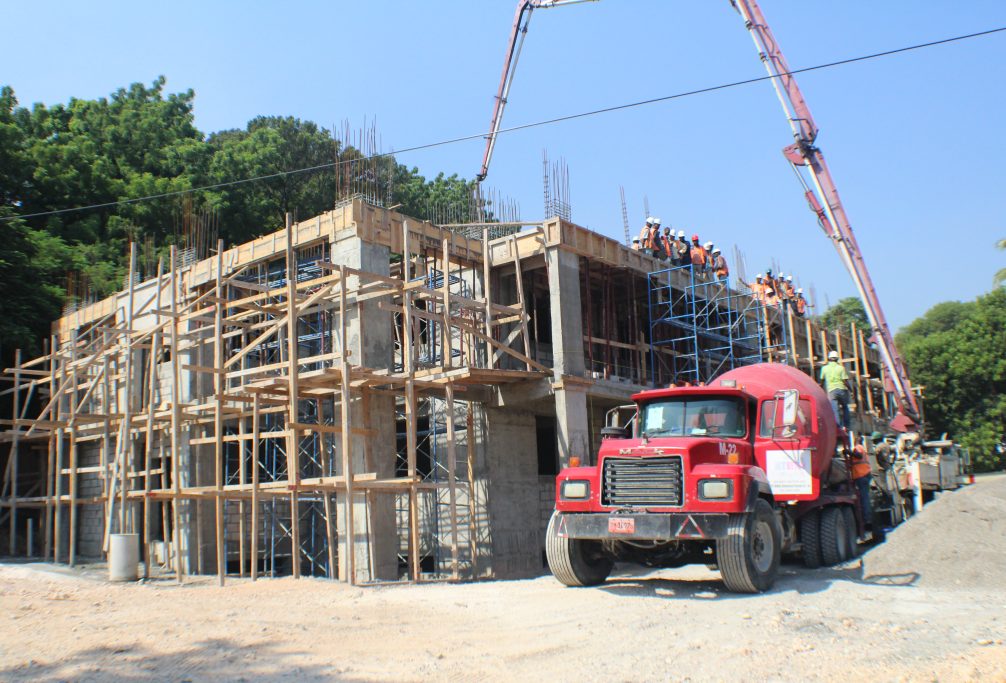 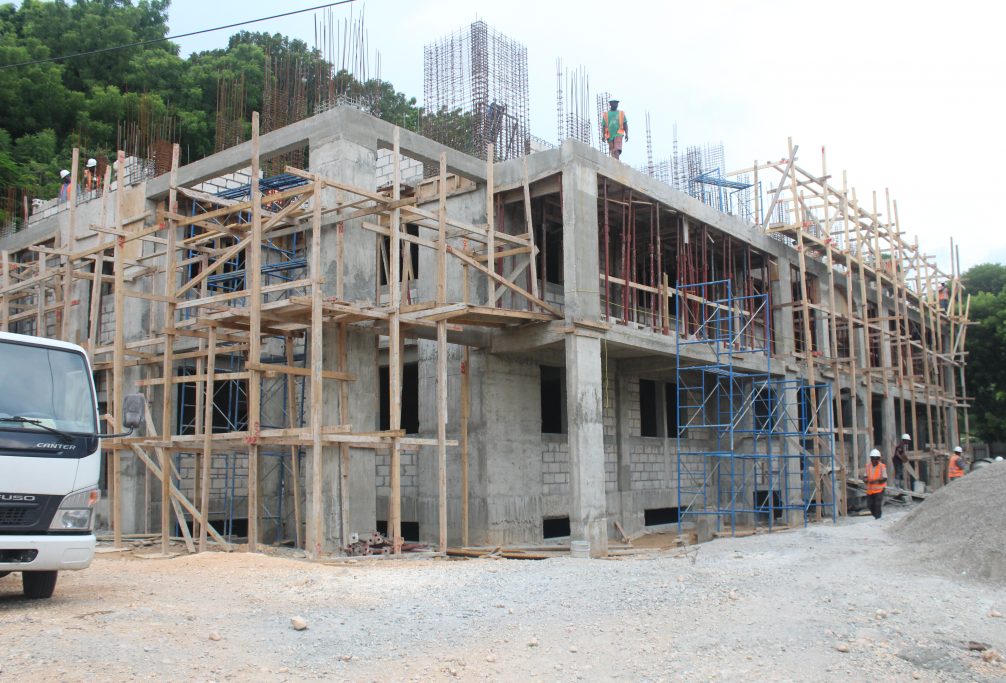 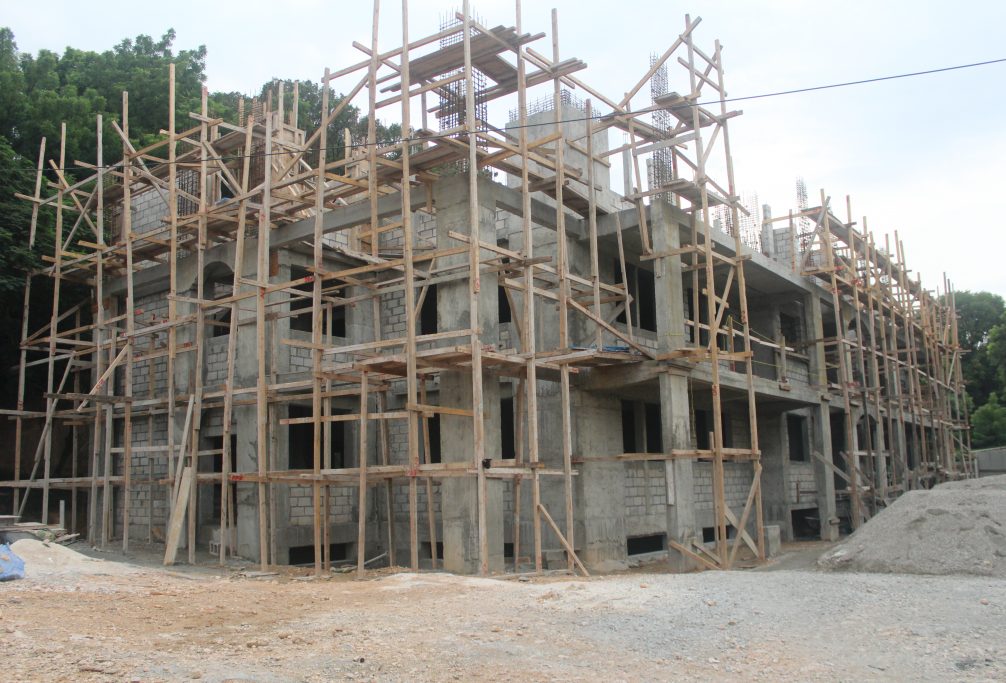 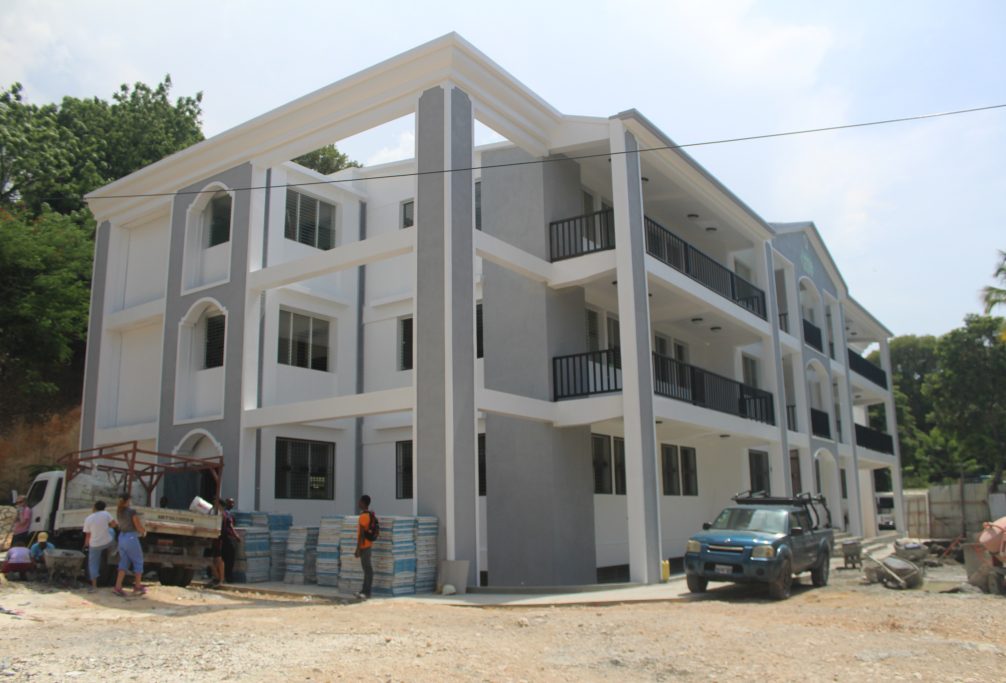 In December 2016, phase one of the construction was completed as a roof was poured that capped off the four levels beneath.

Although unfinished, in January 2017 courses resumed inside the new building while the remaining funds needed to finish the building properly were raised.

In January 2017, construction began on Phase 2 of the project which includes finishing the exterior and completing all interior work (plumbing, electrical, tiling, windows, doors, etc) to make things move-in ready.

As of early August 2017, the building is projected to be ready to move in by the middle of the month. However, funds are still needed to install a computer network, fully furnish the building and to finish constructing a retaining wall that will protect the building from the hill behind it.

We thank you for continuing to pray for the realization of these projects to the glory of God.

If you would like to partner with us to help get this building finished and ready to use, click here: stephaiti.net/give.